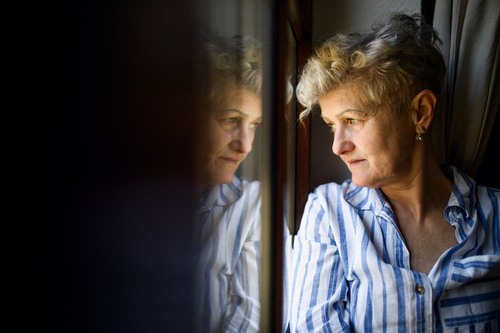 A recent survey shows that 38% of Americans are worried about outliving their retirement savings and investments, indicating that retirement anxiety is a persistent problem in the United States.

According to Transamerica’s “Emerging From the COVID-19 Pandemic: A Compendium About U.S. Workers’ Retirement Outlook,” the fear of running out of money during retirement ranks as the top retirement worry among Americans. In addition, 37% of respondents reported that they were worried about their health deteriorating to the point that they would need long-term care, and 37% of respondents indicated that they were worried about the eventual reduction or termination of Social Security payments.

Many workers are inadequately saving and therefore risk not achieving a financially secure retirement. Additionally, workers worry about Social Security, the decline of traditionally defined benefit pensions, and the increasing expectation that workers would self-fund a larger portion of their retirement income, according to Catherine Collinson, CEO, and president of Transamerica Institute. To ensure that “everyone may retire with dignity,” it is necessary to strengthen retirement security by eliminating inequalities based on demographics, modernizing the system, and reducing its vulnerability to economic shocks.

The poll indicated that full-time workers had greater self-assurance and motivation to save for and plan for retirement than part-time workers.

According to the poll, this is because businesses are less likely to provide retirement benefits to part-time workers.

According to the data, the Covid-19 Pandemic had negative impacts on part-time employees and their job, which in turn disrupted their capacity to prepare for retirement. To cope, many Americans are making emergency withdrawals as inflation rises.

New data shows that inflation has prompted a record number of Americans to take “hardship withdrawals” from their 401(k), a trend that Vanguard has labeled “concerning,” as reported by GOBankingRates. Hardship withdrawals have increased by 24% over the past year, as highlighted by a report by Empower.

It’s possible that this decision, which indicates a greater need for household liquidity owing to rising financial distress, may have far-reaching negative consequences, including making the retirement years of these Americans more challenging than they need to be.

For a distribution to qualify as a hardship withdrawal, the IRS specifies that it must be used to cover an “immediate and heavy financial need,” such as medical or funeral costs or tuition and related educational expenditures.